A project by
Art Circulation
ENFR 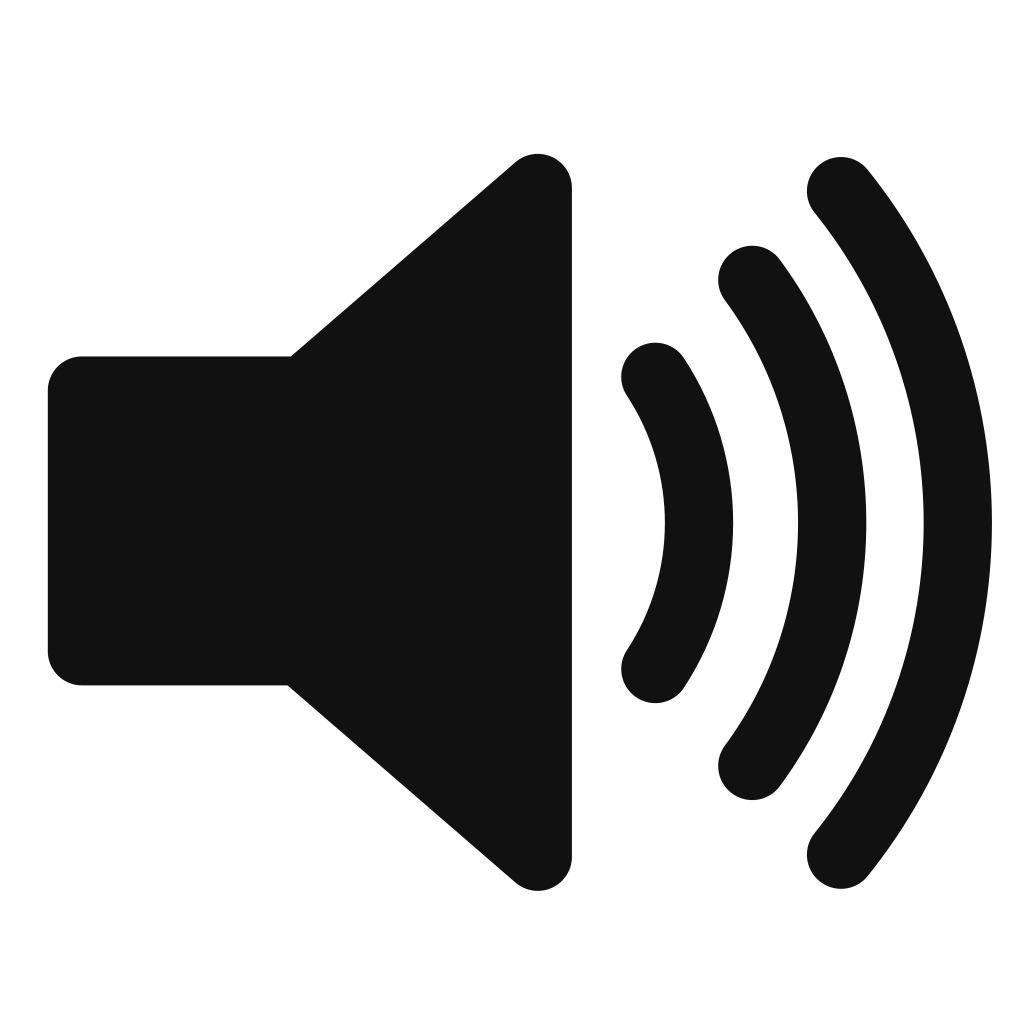 Writer and photographer Teju Cole says he is “intrigued by the continuity of places, by the singing line that connects them all.” He attends to the border, overlap and interplay of things — from Brahms and Baldwin to daily technologies like Google. To delve into his mind and his multiple arts is to meet this world with creative raw materials for enduring truth and quiet hope. Teju Cole is a photography critic for The New York Times and the Gore Vidal Professor of the Practice of Creative Writing at Harvard. His books are Blind Spot, a book of photography and writing; a collection of essays, Known and Strange Things; and two novels: Open City and Every Day Is for the Thief. This interview is edited and produced with music and other features in the On Being episode “Teju Cole — Sitting Together in the Dark.”

In Living a Feminist Life Sara Ahmed shows how feminist theory is generated from everyday life and the ordinary experiences of being a feminist at home and at work. Building on legacies of feminist of color scholarship in particular, Ahmed offers a poetic and personal meditation on how feminists become estranged from worlds they critique—often by naming and calling attention to problems—and how feminists learn about worlds from their efforts to transform them. Ahmed also provides her most sustained commentary on the figure of the feminist killjoy introduced in her earlier work while showing how feminists create inventive solutions—such as forming support systems—to survive the shattering experiences of facing the walls of racism and sexism. The killjoy survival kit and killjoy manifesto, with which the book concludes, supply practical tools for how to live a feminist life, thereby strengthening the ties between the inventive creation of feminist theory and living a life that sustains it.

ŠamaŠ Soleil Noir Soleil was created by Zad Moultaka was exhibited in Beirut Lebanon at the Sursock Museum in June 2018, in Helsinki, Suomenlinna Island from August till October 2018. His project for the Lebanese Pavillon unites visual architecture and sound composition. He combines the artist's musical and visual research in sinergy of forms, materials and sounds.

It is hoped that, by increasing deposits, digital or otherwise, these ideas can contribute to a growing counterculture of thought and action that through time will be found and used in the construction of alternative states of becoming. 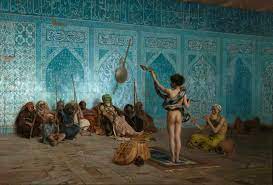 Patriarchy is the single most life-threatening social disease assaulting the male body and spirit in our nation. Yet most men do not use the word “patriarchy” in everyday life. Most men never think about patriarchy—what it means, how it is created and sustained. Many men in our nation would not be able to spell the word or pronounce it correctly. The word “patriarchy” just is not a part of their normal everyday thought or speech. Men who have heard and know the word usually associate it with women’s liberation, with feminism, and therefore dismiss it as irrelevant to their own experiences. I have been standing at podiums talking about patriarchy for more than thirty years. It is a word I use daily, and men who hear me use it often ask me what I mean by it.